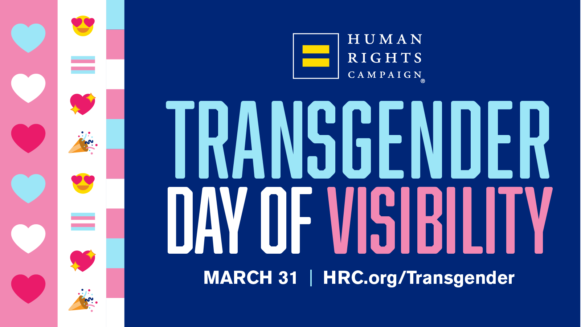 Today, we celebrate our transgender siblings’ victories in their fight for recognition, and equal rights. Every person deserves equal treatment and representation in all areas of life regardless of sexual orientation, gender identity and expression, and sexual characteristics (SOGIESC).

Last year, Jess Labares and Mikee Vitug were accepted as cabin crew members of a local airline company, and were allowed to wear their preferred uniforms. Such milestones in our fight for equality give hope to many transgender people who continue to suffer discrimination and violence in their daily lives. This is especially true for economically disadvantaged individuals, and those living in urban poor communities.

Persons of diverse SOGIESC have become easy targets of discrimination and violence in the digital world. Most often transgender people are deliberately targeted by these hate crimes. Just recently, several trans women revealed that they have been emotionally manipulated, abused, and harassed by people using fake identities which led them to anxiety and depression. Human Rights Campaign’s Youth Survey Report in 2012 showed that 38% LGBT youth said that they have been harassed online. While Stonewall’s School Report for 2017 showed that 23% or more than 800 trans young people were bullied online.

We strongly condemn such homophobic and transphobic acts, and stand in solidarity with our transgender siblings in making these insidious people accountable for their actions.

This International Transgender Day of Visibility, we celebrate with the promise to continue the fight for true and full equality in our country.