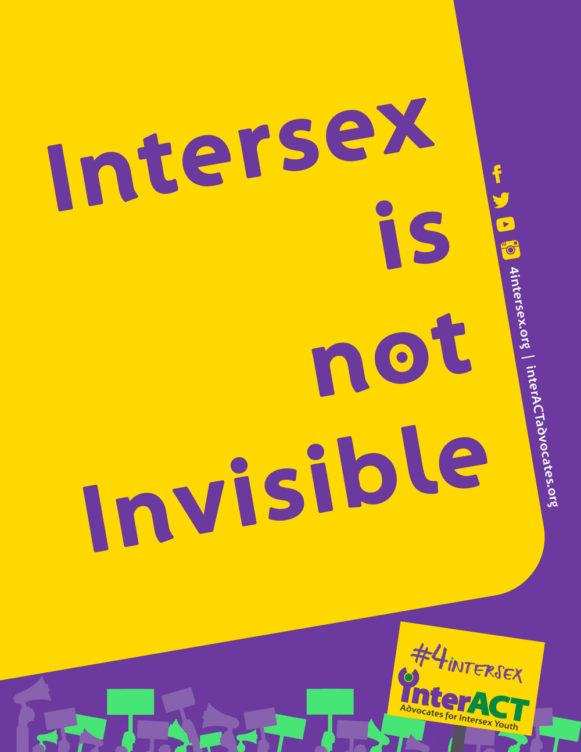 The Intersex Awareness Day started getting traction and recognition in 2004 but October 26 has a longer and deeper history than that. The Intersex Society of North America (ISNA) held a protest in 1996 under the banner of ‘Hermaphrodites with Attitude’ during the annual convention of the American Academy of Pediatrics (AAP). This protest was done to call out people in the medical field about unwanted surgeries being performed on intersex infants because they are deemed as “disordered” and not normal.

Max Beck, one of the first public faces of intersex persons, was present at the protest and argued that intersex infants do not actually face medical emergency because intersexuality is rarely life-threatening. What warrants the surgeries is the medicalization of the psychosocial crisis of the parents and caregivers.

Today, Intersex Awareness Day is celebrated to educate people that intersex persons exist, and that the shame, secrecy, and unwanted medical interventions that plague their existence should end. It is time to accept everyone as how we are born into this world.

We at GALANG greet everyone a Happy Intersex Awareness Day!